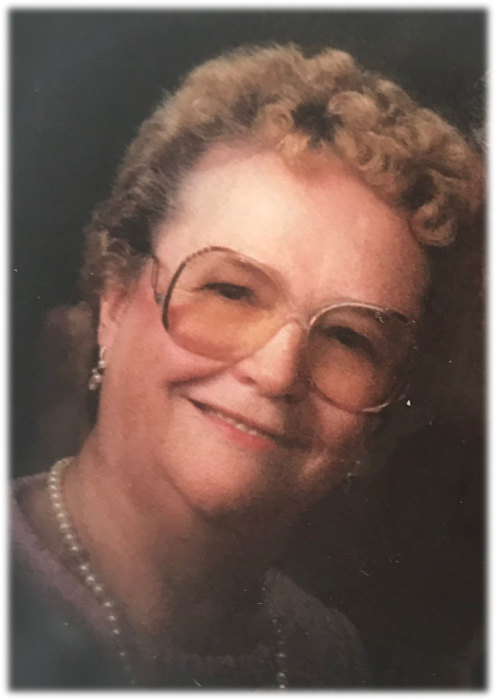 She was  preceded in death by her parents Marshal and Florence (nee Westfall) Trisler; brothers Fred, Roy, Perry, and Dean; and sister Ethel.

As an expression of sympathy the family prefers memorial contributions to:
American Diabetes Association

Visitation:
10 AM until time of service Thursday, November 16, 2017 at Quernheim Funeral Home

To order memorial trees or send flowers to the family in memory of Rev. Mary Ellen Kitson, please visit our flower store.