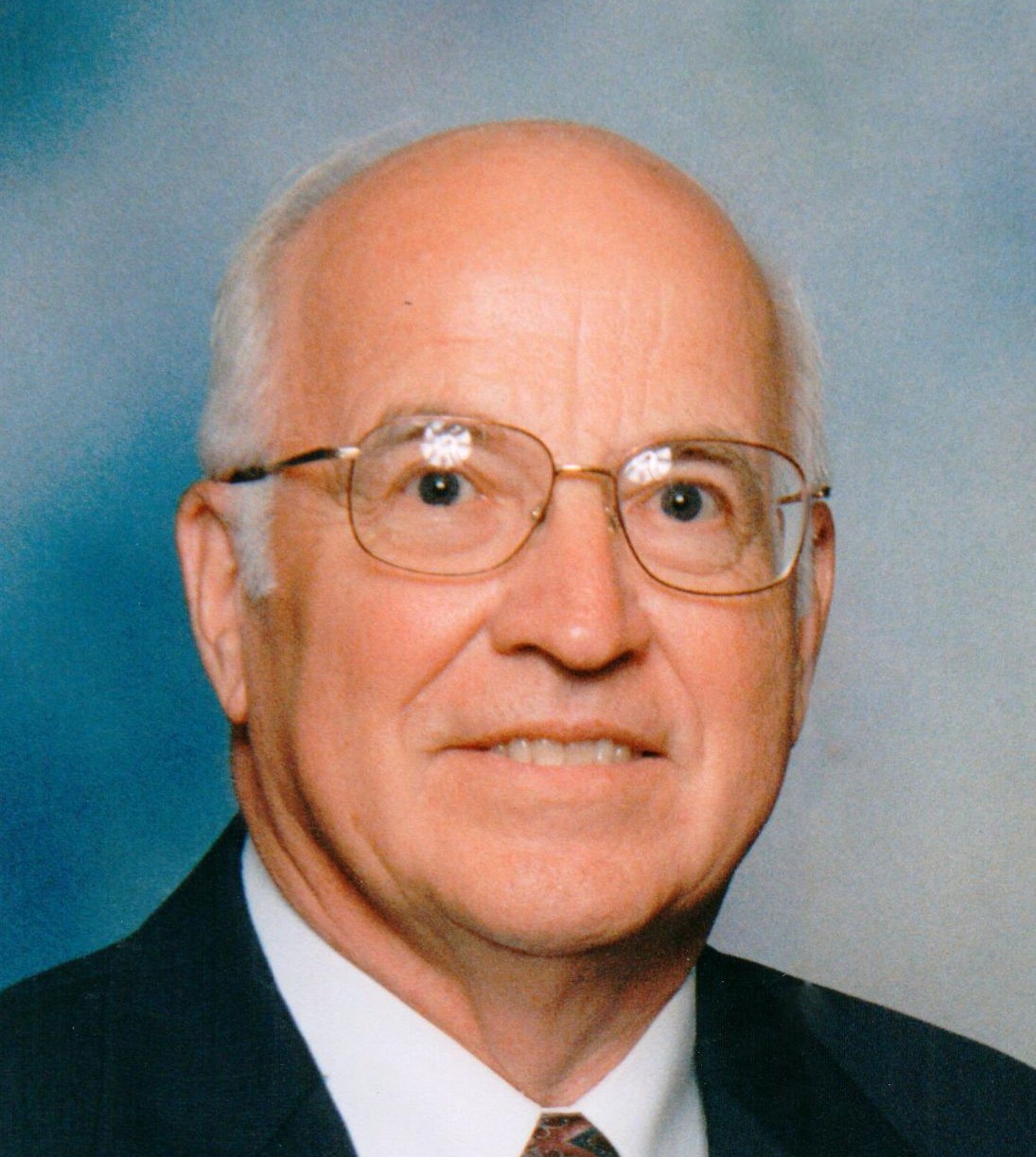 He is preceded in death by his parents Oscar & Jennie (nee Ekberg) Holmen; brother-in-law Delmar Schnabel; and father-in-law and mother-in-law Howard and Marie Snyder.

Richard was a former member of Rotary Club in Fremont, Nebraska. He served 7 American Baptist churches and was a chaplain in Elgin, IL. In his retirement years, Richard continued his ministry as an interim pastor. He was an avid sports fan and loved all professional sports and enjoyed traveling with his family and friends. His smile and sense of humor touched every person he knew. Many thanks to the Cedarhurst Assisted Living Community.

As an expression of sympathy the family prefers memorial contributions to:
First Baptist Church of Fremont, NE or Parkinson.org

To order memorial trees or send flowers to the family in memory of Rev. Richard C. Holmen, please visit our flower store.