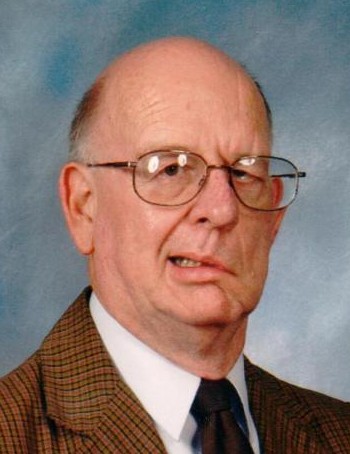 He is preceded in death by his parents Roland & Gertrude (nee Feldmeier) Gleiber and sister LuAnn (Ed) Brueggemann.

He is a member of St. Paul UCC - Waterloo, Waterloo Municipal Band (since 1952), life member Morris Lodge #787, and retired from Moffitt Oil Company.

As an expression of sympathy the family prefers memorial contributions to:
Oak Hill - Activity Fund
or St. Paul UCC - Waterloo

To order memorial trees or send flowers to the family in memory of Richard A. Gleiber, please visit our flower store.