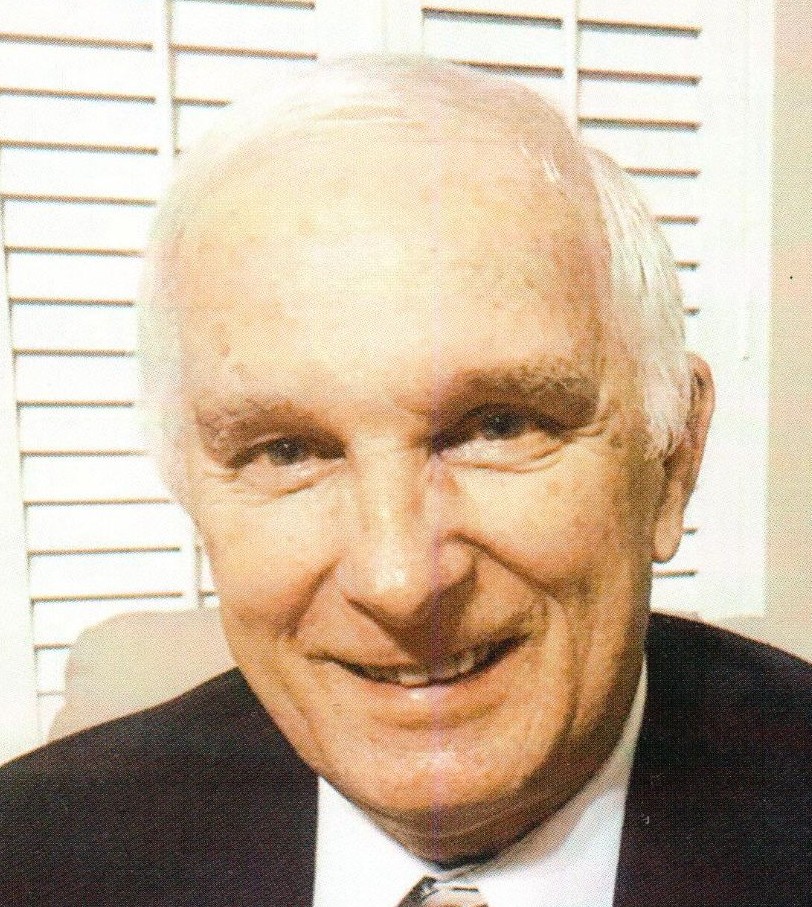 Rick passed away after a long battle with progressive supranuclear palsy. The terrible disease ravaged him physically, but it never touched his courage, faith, humor, dedication to his family or love for his wife, Esther. Rick was a teacher and coach at Waterloo High School for 35 years.

As an expression of sympathy the family prefers memorial contributions to:
VITAS Hospice
St. Michael's Catholic Church - Paderborn, IL
or KiMeCND.org (a charity dedicated to the research of this disease, PSP)

To order memorial trees or send flowers to the family in memory of Richard F. Keefe, please visit our flower store.