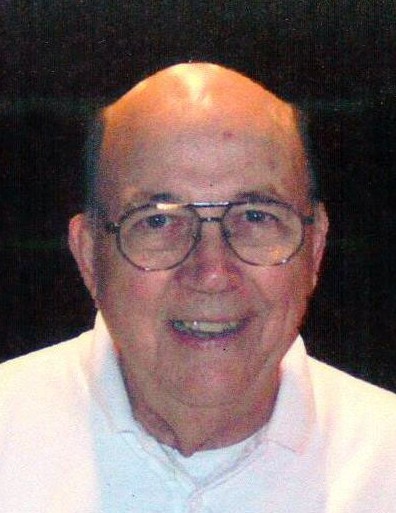 Robert was a member of Immanuel Lutheran Church of Waterloo, IL, a member of the American Legion and an officer in the U.S. Navy in WWII. He was a retired teacher having taught school in Granite City and Venice, IL for 33 years.

There will be no visitation.
A Memorial Service will be held at 11 AM on Saturday, August 26, 2017
at Immanuel Lutheran Church in Waterloo, IL.
Graveside burial will be private.

To order memorial trees or send flowers to the family in memory of Robert F. Blattner, please visit our flower store.