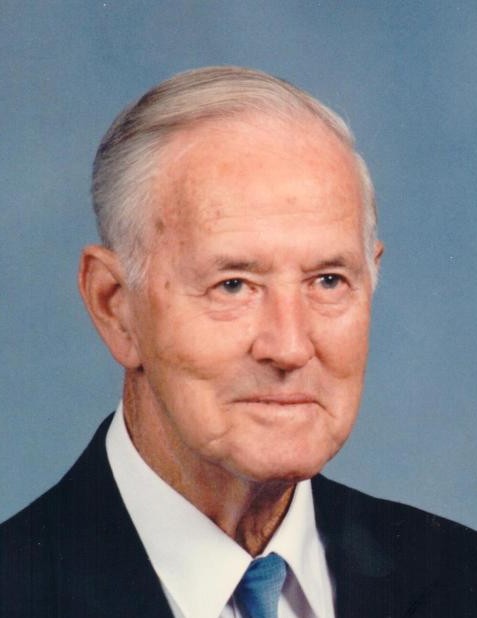 He is preceded in death by his wife Marguerite Ann Brandt (nee Thiele); parents George and Rosa K. (nee Doerr) Brandt; brothers Elmer, Victor, George, Ralph, and Virgil Brandt.
Robert was a member of St. John UCC - Maeystown and was retired from the Illinois Department of Transportation.

As an expression of sympathy the family prefers memorial contributions to:
St. John UCC - Maeystown

Visitation:
4 PM to 7 PM Tuesday, January 29, 2019 at Quernheim Funeral Home
9 AM until time of service Wednesday at St. John United Church of Christ

To order memorial trees or send flowers to the family in memory of Robert M. Brandt, please visit our flower store.