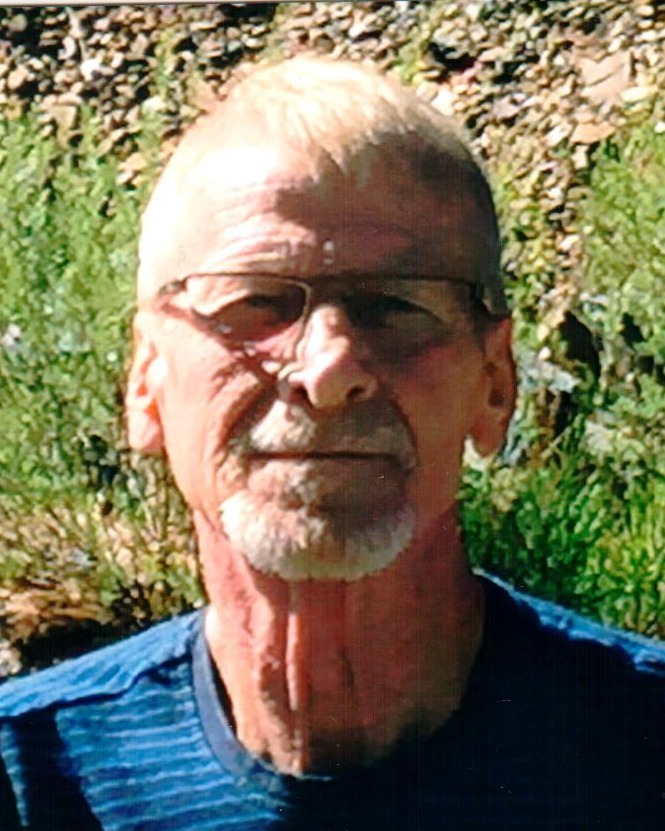 He is preceded in death by his parents George & Betty (nee  Carden) Condor; brothers George and William Condor; and father-in-law Arline Ahne.

Bobby was a retired paramedic and served St. Clair and Southern Illinois for 30 years.

As an expression of sympathy the family prefers memorial contributions to:
American Cancer Society

At Bobby's request he will be cremated and no services will be held.

To order memorial trees or send flowers to the family in memory of Robert A. Condor, please visit our flower store.