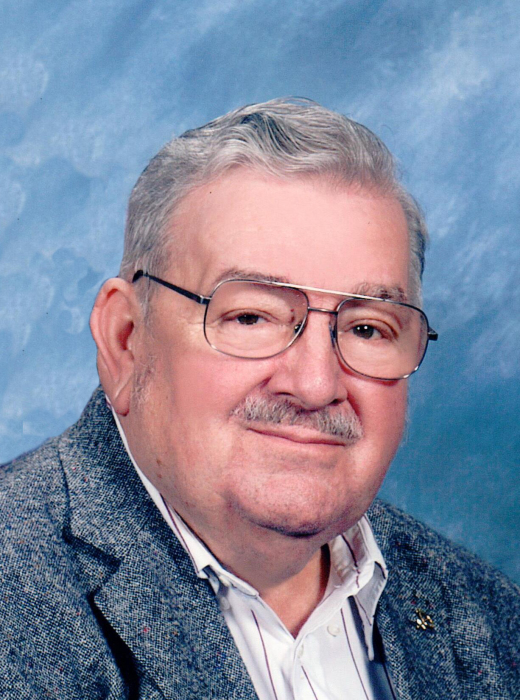 As an expression of sympathy the family prefers memorial contributions to:
Shriners
or Donor's Choice

Visitation:
10 AM until time of service Thursday, September 26, 2019 at St. Paul United Church of Christ

To order memorial trees or send flowers to the family in memory of Robert C. Kettler, please visit our flower store.