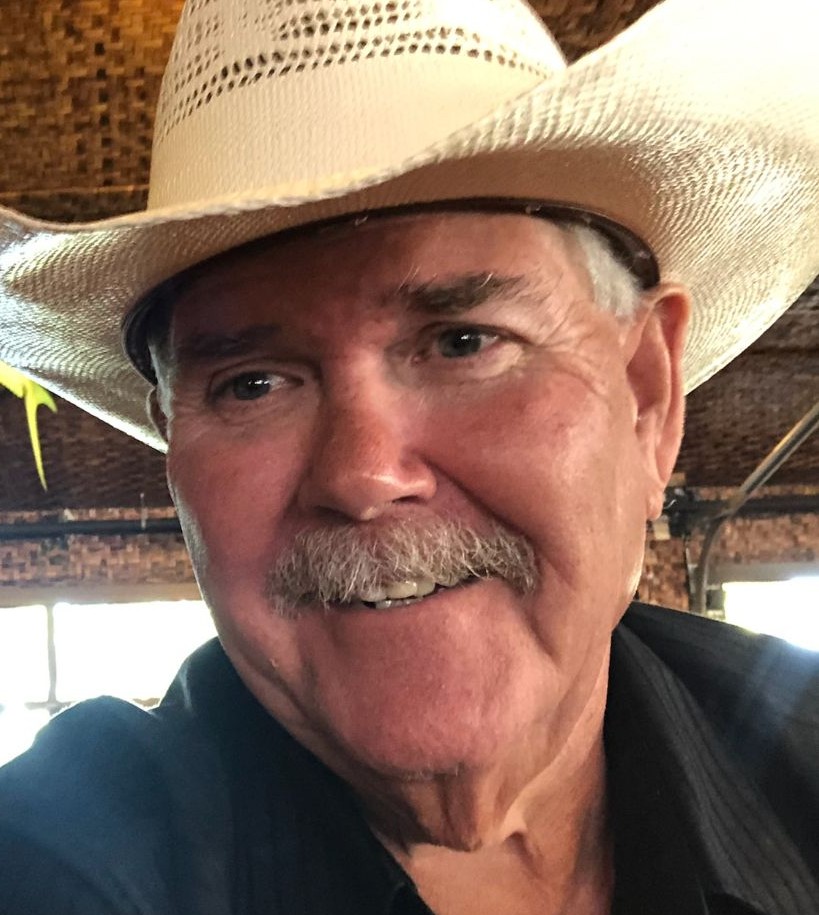 Mitch was a member of the United Mine Workers of America, SS Peter and Paul Church in Waterloo, and Society Fraternal of Miners Italian Club in Coello, IL.

Celebration of Life to be held at a later date.

To order memorial trees or send flowers to the family in memory of Robert W. Mitchell, please visit our flower store.