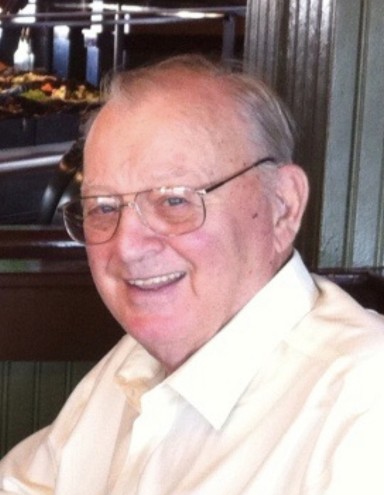 Enlisted in USAF in December 1950, served during Korean War, while stationed with USAF at RAF Wethersfield, England, supporting the Berlin Airlift.

Served 3 years at Area 51, during Research and Development of the SR 71, working closely with the CIA and Lockheed in Las Vegas, Nevada, while the project was classified "Top Secret", during the Vietnam conflict. Then serving with the USAF at Spangdahlem, Germany for 3 years. Finishing his last 4 years of  26 years of service at Travis AFB, California, retiring on 31 December 1973.

A Celebration of Life will be held immediately following at Oak Hill
With Military Honors at 2:30 PM

To order memorial trees or send flowers to the family in memory of Robert F. Papaik, please visit our flower store.