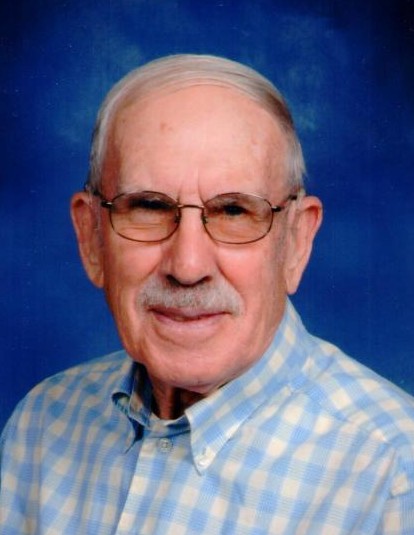 Robert was a retired industrial painter. He loved the outdoors, planting, and gardening. He also enjoyed playing Kloepper, Camping, and working out at “The Training Room.” He served in the United States Army, stationed in Germany from 1958-1960. He was a member of Saint Peter and Paul Parish, and the Waterloo Knights of Columbus.

As an expression of sympathy the family prefers memorial contributions to:
Evelyn’s Hospice Home or St. Peter and Paul Church

To order memorial trees or send flowers to the family in memory of Robert B. Schneider, please visit our flower store.