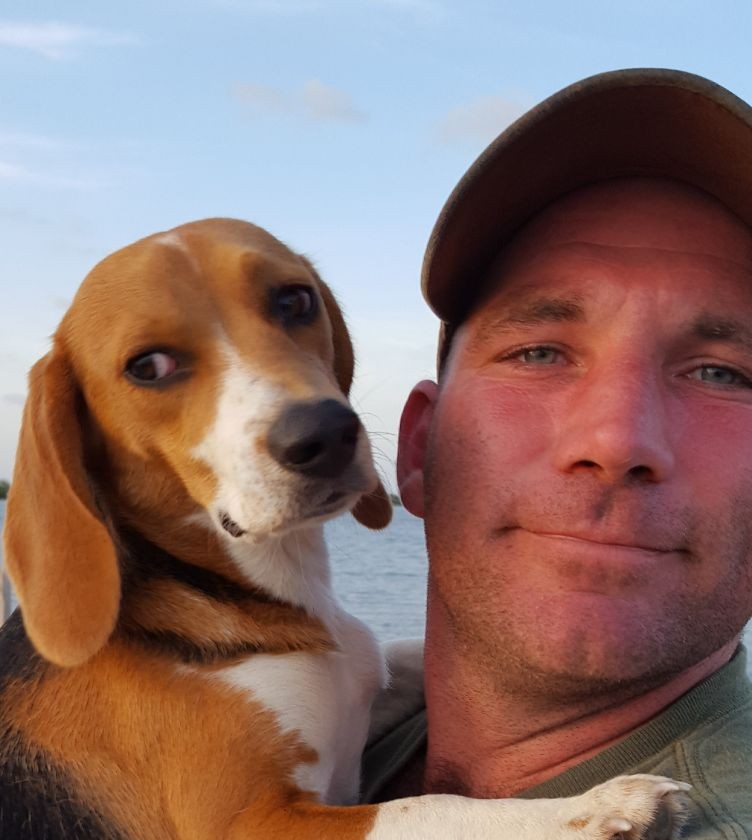 He is preceded in death by his mother Holly Soutee, niece Kayla Dee, best friends Roger Muertz and Richard Allen.

Robby was an avid hunter, fisherman, and comedian.

To order memorial trees or send flowers to the family in memory of Robert "Robby" Soutee, please visit our flower store.