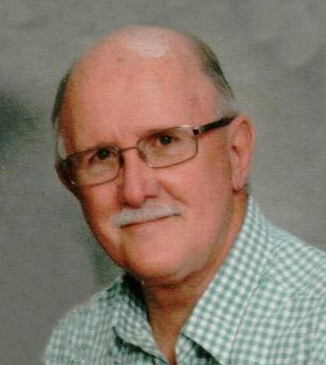 He was a member of St. John UCC - Maeystown, the NRA, and a US Navy Veteran.

As an expression of sympathy the family prefers memorial contributions to:
Stars & Stripes Museum - Bloomfield, MO

To order memorial trees or send flowers to the family in memory of Robert Eugene Taylor, please visit our flower store.