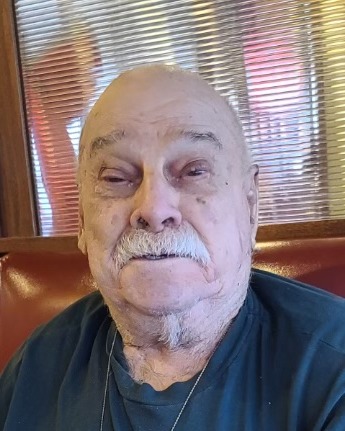 Roger was a US Navy Veteran and a retired US Postal worker.

The family would like to give a special thanks to the staff of Cedarhurst Assisted Living and Hospice of Southern Illinois.

As an expression of sympathy the family prefers memorial contributions to:
VA

To order memorial trees or send flowers to the family in memory of Roger T. Boyer, please visit our flower store.