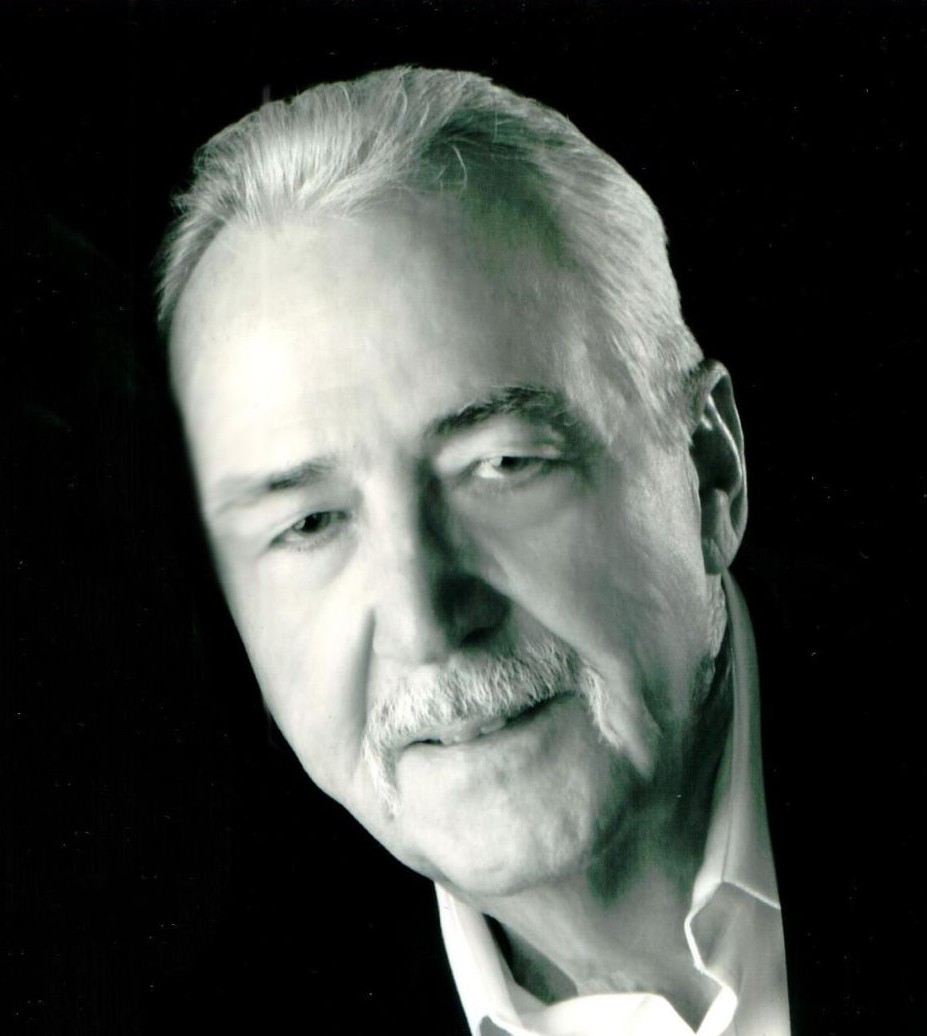 After High School Graduation he proudly served in the US Marine Corps for 3 years. In 1963 he married his High School sweetheart Carol Jean Tolin and they were blessed with 2 daughters. During his early working years he worked for American Cancer Society, Prudential Insurance and Jack in the Box, before becoming owner of Lincoln Trail Restaurant for 19 years. After selling the restaurant he became more active in selling real estate, at which time he and Carol were able to enjoy family vacations and many other trips with sister Gloria and brother-in-law Bob.

He loved gardening, building furniture, playing cards and fishing with friends Wayne, Mel, Norman & brother in law Bob, but most of all he loved going to grandchildren and great grandchildren's sporting events, and spending quality time with family.

He was a loving husband, father, grandfather, and great-grandfather. Best known by his family as Mr. Fix It. He will be missed immensely.

As an expression of sympathy the family prefers memorial contributions to:
House of Neighborly Service
or American Cancer Society

To order memorial trees or send flowers to the family in memory of Roger R. Schewe, please visit our flower store.