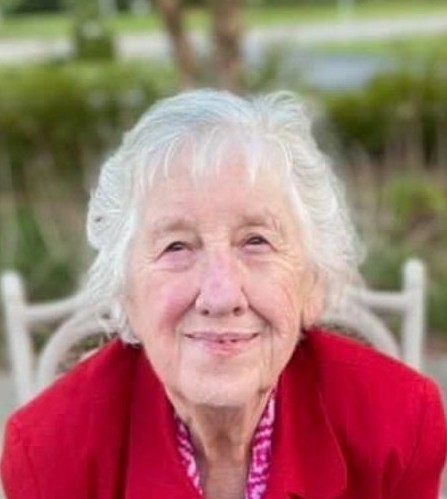 Rosalie and Harold were Black Angus cattle ranchers on the farm they built in Monroe City. She was a member of Saints Peter and Paul Catholic Church and Immaculate Conception Church in Madonnaville, Illinois.

As an expression of sympathy the family prefers memorial contributions to:
Monroe City Cemetery Association

A celebration of life will be held at a later date.

To order memorial trees or send flowers to the family in memory of Rosalie C. Baum, please visit our flower store.