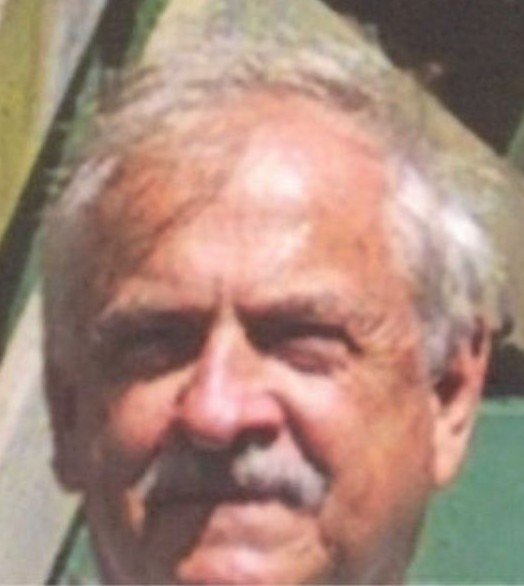 Ross Nelson Schneider, 87, of Pearl River, New York, passed away quietly, at home, on the morning of Oct. 23rd, 2022. Ross was born May 6, 1935 to Nelson and Virginia (Meyer) Schneider of Valmeyer, Illinois.
He was the first baby from this tiny town to be born in a hospital. Since the closest hospital was in St. Louis he was actually born in Missouri. Ross and his parents were at the center of community life in Valmeyer.  The town itself was actually founded by Virginia’s Swiss ancestors in 1902. Ross’ childhood was what many would call idyllic. He had the run of the town with his St, Bernard dog, Jewel and his horses, Dan and Prince.
Ross and his friends would ride the horses everywhere, including the bluffs surrounding Valmeyer Ross’ father was the pharmacist in town and owned the drugstore.  He added a soda fountain and small restaurant on to the store and this was the “hangout” for Ross and his friends as teenagers. Ross played basketball his whole life!  He played full court until he was 83! In high school his team’s record has never been broken. In a ceremony in 2016 (a very special day for Ross and his “old” teammates) this team was inducted into the Monroe County, Illinois Hall of Fame.
Ross was always an excellent student and went on to earn a Masters Degree at the University of Southern Illinois in Carbondale, Illinois and a Doctorate in Mathematics at the University of Illinois at Urbana-Champaign, Illinois. He taught at the University of Southern Illinois.
However, Ross’ first love was always music and music to Ross meant Jazz! Therefore, he moved “East” to be near some very great jazz musicians. He taught at Upsala College in New Jersey and worked on starting his music career at the same time. Ultimately, he stopped teaching and devoted himself full time to his music career. Ross played multiple instruments- all the saxophones, flute and piano. But his favorite was the tenor saxophone, which he played masterfully. Ross was also a prolific songwriter.  Some of his songs were recorded by well known artists and some he wrote as birthday presents for his wife.
Ross will be remembered for his quiet manner but also for a great sense of humor.
Ross is survived by his beloved wife Sheila (Wasserbauer) Schneider and cousins Rick, Danny, Mike and Tom Moore and Janice Snyder.
He was predeceased by his parents and cherished cousin Yvonne.

In lieu of flowers donations may be made to:
Valmeyer Community Heritage Society Museum, PO Box 175, Valmeyer, Illinois 62295

To order memorial trees or send flowers to the family in memory of Ross Nelson Schneider, please visit our flower store.