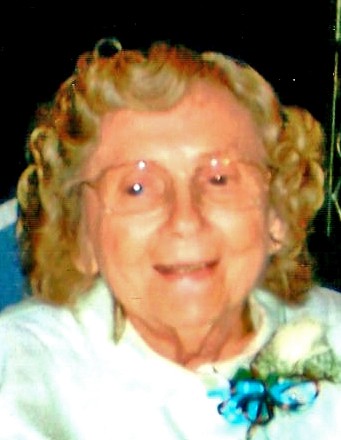 Ruth was retired from Meyer Brothers Drug Co. after 30 years of working. She was better known as a good mother, grandmother, and friend. She was of Baptist faith.

As an expression of sympathy the family prefers memorial contributions to:
Hospice of Southern Illinois or Donor's Choice

Visitation:
4 PM to 8 PM Wednesday, March 15, 2017 at Quernheim Funeral Home
9 AM until time of service Thursday

To order memorial trees or send flowers to the family in memory of Ruth Mildred Jackson, please visit our flower store.