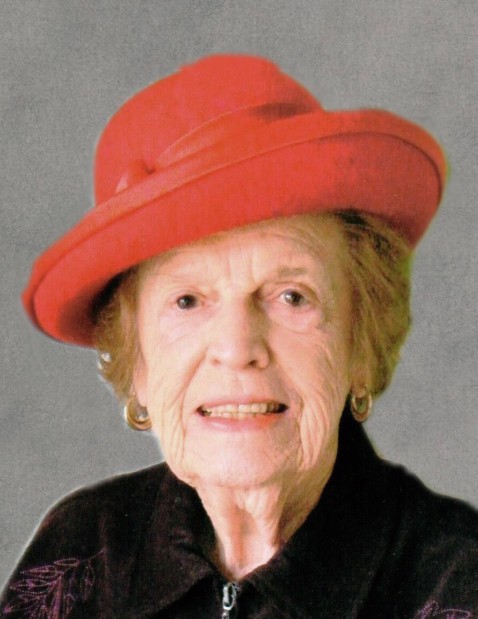 Ruth E. Schmidt, nee Knop, ‘Loss leaves a heartache no one can heal, love leaves a memory no one can steal.’ It is with heavy hearts and great sadness that we announce the passing of Ruth (Knop) Schmidt. She was born January 8, 1923 and taken from us on Thursday, December 15, 2016 at the age of 93.

She is survived by her loving husband, Chester Schmidt, of 69 years, her brother Ed (Barb) Knop of Clifton, IL, and nieces and nephews.

She is preceded in death by her daughter Elaine, her sister Donna L. Knop, and parents Edward C. & Erna E. (nee Hallbauer) Knop.

Ruth was on the Board of Directors of the First State Bank of Campbell Hill, IL, a Home Advisor in Monroe County and assisted her husband in his State Farm business. Ruth was active in and held office positions in many local organizations. After they both retired she and Chester took up the game of golf. They traveled around the world and kept in touch with the many friends they met. She loved the many friends she had at the Columbia Woman's Club and Red Hats. She was a life-long member of the United Church of Christ in Columbia. In memory of their daughter Elaine, Ruth and Chester donated to Shriner's Hospital in St. Louis, MO, and the Research wing is named in their honor.

In lieu of flowers donations may be made to:
Oak Hill Nursing Home in Waterloo, IL or
St. Paul United Church of Christ in Columbia.

Her wishes were to have a private funeral and burial at
Evangelical St. Paul Cemetery in Columbia.

To order memorial trees or send flowers to the family in memory of Ruth E. Schmidt, please visit our flower store.