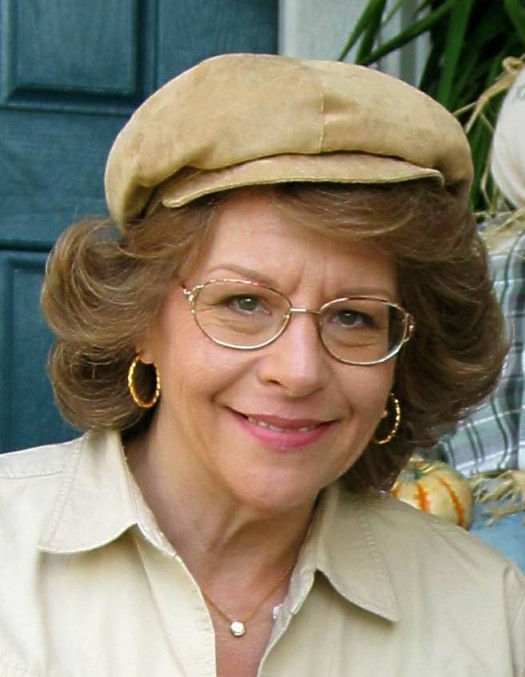 After graduating from SS Peter & Paul high school Sandy completed a course of study in the health field and was presented her nursing cap and certificate from Career Academy in Chicago in 1967. She worked in the offices of  Drs. Franklin and Charnes in St. Louis. Later, after moving to California she became a Purchaser for a division of Hitachi in San Jose, CA.

She was a member of Gateway City Church in San Jose and later Community Church of God. She was always an active member, participating in church activities and Bible studies. She was a loving mother and grandmother and delighted in celebrating holidays, especially Christmas with her family.

In addition to her parents, she was preceded in death by her husband James J. Henderson, and her daughter Andrea Jean Henderson.

As an expression of sympathy the family prefers memorial contributions to:
World Vision

Memorial Visitation:
10 AM until time of service Tuesday, April 23, 2019 at Quernheim Funeral Home

To order memorial trees or send flowers to the family in memory of Sandra Jean Henderson, please visit our flower store.