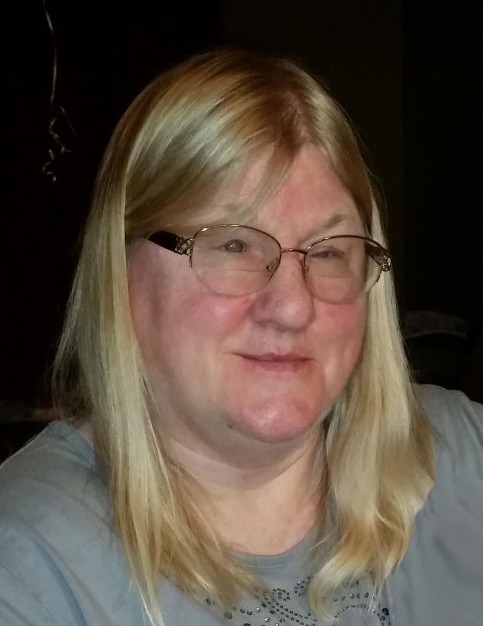 Sheila was a member of First Baptist Church in Waterloo, IL.

As an expression of sympathy the family prefers memorial contributions to:
First Baptist Church - Waterloo or
American Diabetes Association

Visitation:
4 PM to 8 PM Friday, January 20, 2017 at First Baptist Church
10 AM until time of service Saturday

To order memorial trees or send flowers to the family in memory of Sheila Jo Badger, please visit our flower store.