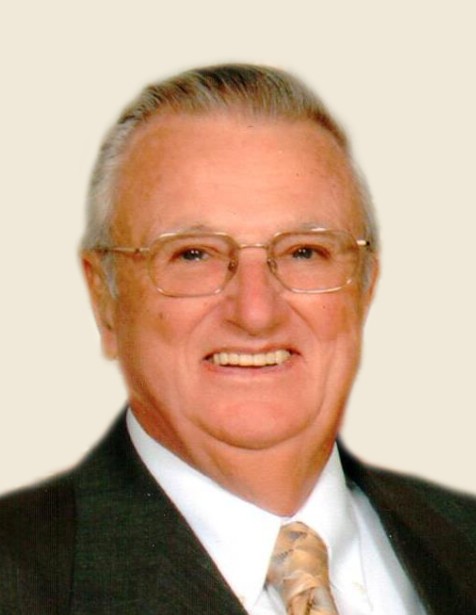 Shirley graduated Gorham High School in 1947, he worked for his father on the farm and in the family tavern from 1947-1950, served in the United States Air Force from 1951-1955, and started his career as a farmer and business owner in 1956. Shirley served 15 years on Twin County Service Co., 1 year on Board of Directors, 9 years as Vice President, & 5 years as President; served as Director of Jackson County Farm Bureau Board; Director of Illinois Grain Corp. Board, until merger with FS Growmark; director of First National Bank Board of Gorham; presently, President of KHJ Inc. - buying and selling of farms and commercial land and investments. He was a member of Christ Evangelical Lutheran Church in Jacob, IL; current member of Immanuel Lutheran Church - Waterloo, IL; life member of the VFW; life member of the American Legion; & life member of the USAFSS (FTVA).

Visitation:
9 AM until time of service Wednesday, February 1, 2017 at Immanuel Lutheran Church

To order memorial trees or send flowers to the family in memory of Shirley H. Moeckel, please visit our flower store.