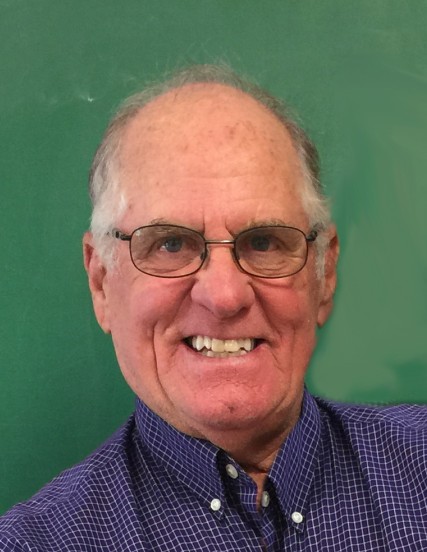 Steve is preceded in death by his parents William Robert & Gertrude (nee Dougherty) Candler and brother-in-law John Brinkmann.
He was formerly employed at Monroe County electric Cooperative and a US Navy Veteran stationed on the USS Hornet - which picked up Apollo 11 astronauts. Steve loved his family and friends and had a saying for everything.

As an expression of sympathy the family prefers memorial contributions to:
Alzheimer's Association
or Hospice of Southern Illinois - Orange Division

To order memorial trees or send flowers to the family in memory of Stephen R. Candler, please visit our flower store.