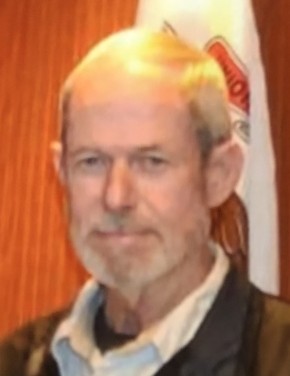 Stephen is preceded in death by his parents Denzil and Nellie (nee Richart) Jones and brothers Larry and Jesse Jones.

As an expression of sympathy the family prefers memorial contributions to:
the family

To order memorial trees or send flowers to the family in memory of Stephen P. Jones, please visit our flower store.