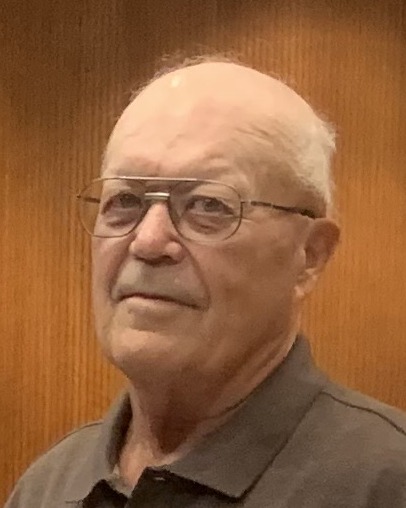 He is preceded in death by his parents Walter C. & Lauree (nee Murphy) Gregory.

Steve served in the Marine Corps during the Vietnam War. He was amongst some of the first Marines sent to front line combat on his 18th birthday. Steve did 2 tours in Nam one of which he was soul survivor of his group. He always said that his sister Nancy`s prayers kept him alive. He became a carpenter after his Military duty and was a perfectionist and a master of his trade of 53 years. Steve loved animals had a kind heart and liked helping people. His favorite day of the year was the first Saturday in May,the Kentucky Derby,which he attended every year with his favorite nephew and best friend Matt Matousek. He said it was his day in the sun. We are at a great loss and will miss him all the days of our lives.

As an expression of sympathy the family prefers memorial contributions to:
To the family

A funeral procession will be leaving Quernheim Funeral Home on December 6, 2022 at 12:15 PM for a 1 PM graveside service at Jefferson Barracks National Cemetery in St. Louis, MO.

To order memorial trees or send flowers to the family in memory of Steven C. Gregory, please visit our flower store.