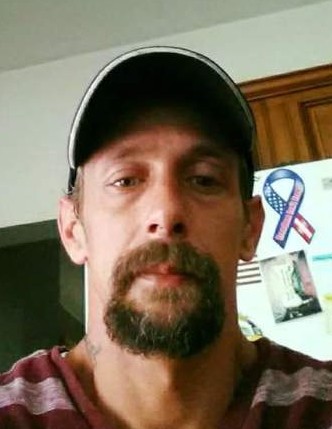 Steven is preceded in death by his father Steven Scott Stryker Sr.

A Private Service will be held at a later date.

To order memorial trees or send flowers to the family in memory of Steven S. Stryker Jr., please visit our flower store.