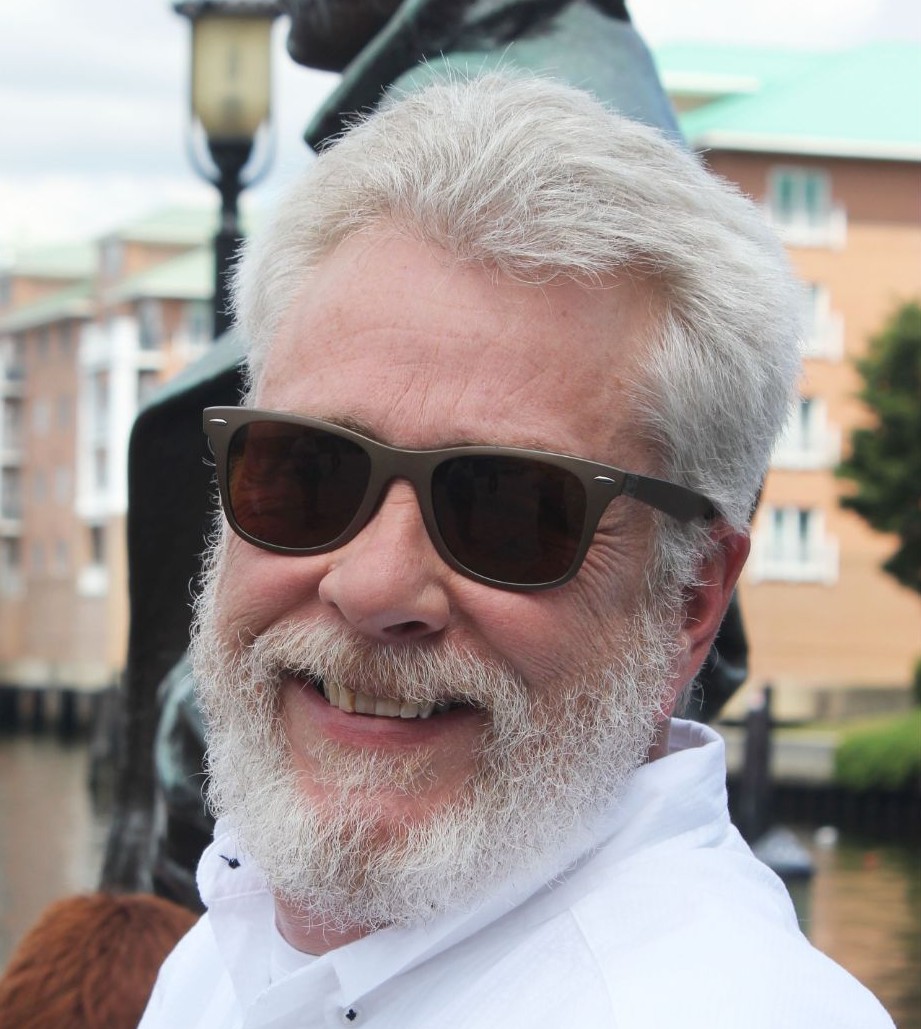 He is preceded in death by his nephew Clint Kiehn; father Wayne Hamilton; grandmother Lucille Ross; and grandfather Junior Ross.

Steven was a member of Life Community Church in Columbia, IL and a United States Navy Veteran.

As an expression of sympathy the family prefers memorial contributions to:
Foundation 6141

To order memorial trees or send flowers to the family in memory of Steven Rance Vaughn, please visit our flower store.