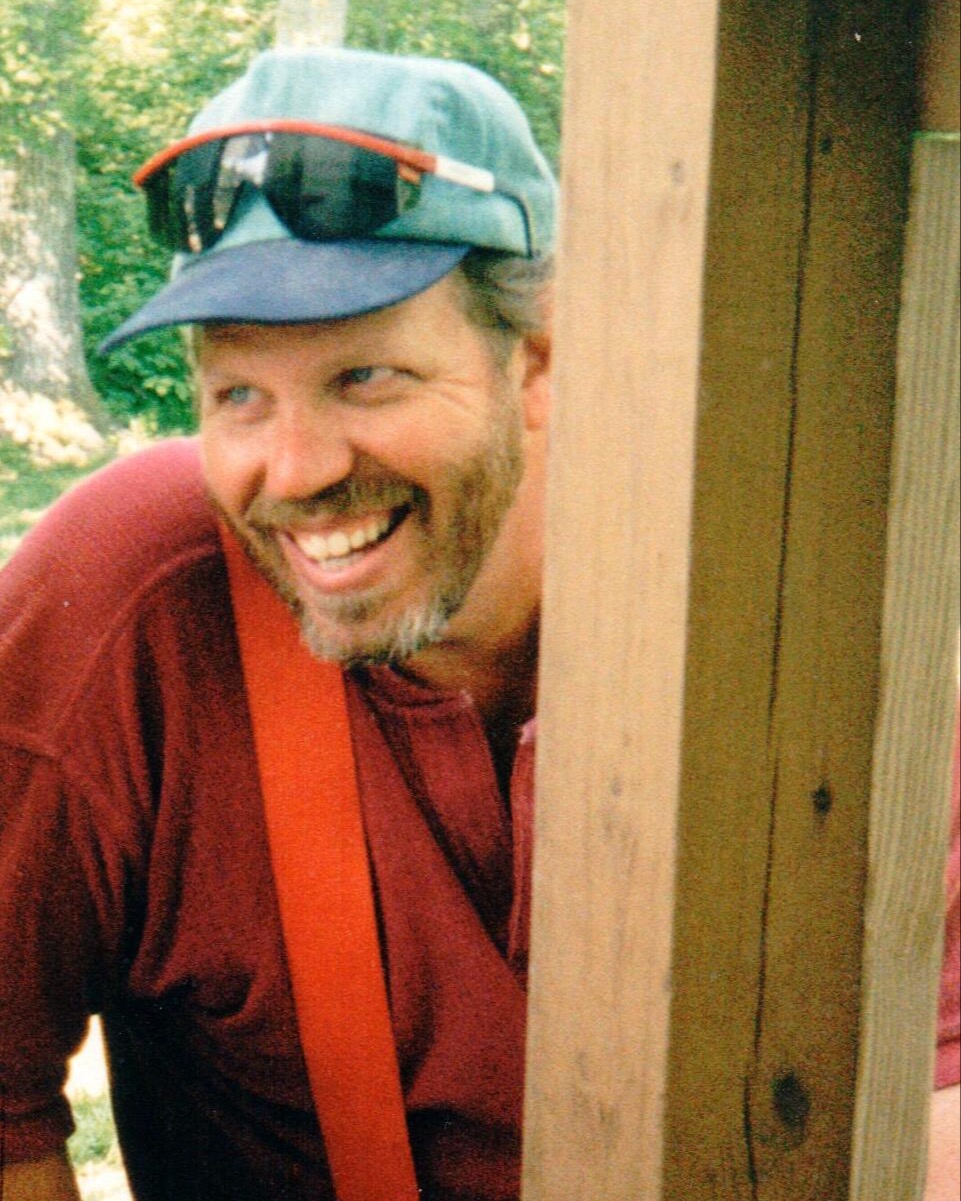 Terry’s favorite response to any question of how he was doing - especially after adversity - was some variation on ‘Fantastic! I got to wake up today!’. His positivity was only rivaled by his empathy. As long as his heart beat in his chest, a broad smile was never far from his face.

The best way to honor his memory would be for all of you who read this to take a moment to appreciate how amazing it is that we all get time on this beautiful planet.

He is preceded in death by his parents Charles and Patricia Ann (nee Doty) Pierce; brother Markle Ray Pierce

Terry was the owner of TAP Builders and a foster dad to 425 kittens.

Celebration of Life to be held at a later date.

To order memorial trees or send flowers to the family in memory of Terry Pierce, please visit our flower store.