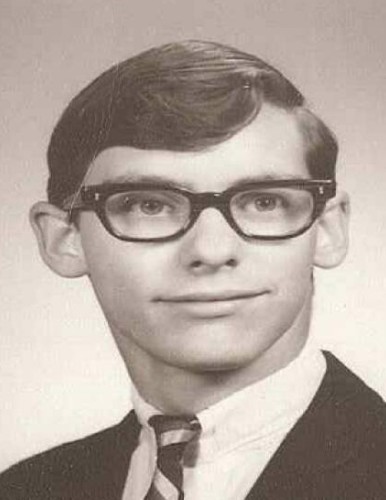 He is survived by his father, Thomas Shevlin Sr., his stepmother Bonnie Shevlin; his son Michael Shevlin and his daughter and son-in-law Patricia and Nathan Correll; his wife Debbie Shevlin and his stepchildren Amy and Paul Lyell. He is also survived by his sisters Jennifer Qualls and Donna Tow, his brothers Kevin, Mark and Keith Shevlin, and their spouses; many nieces and nephews; his grandchildren Bailey, Logan, Kylie and Oliver Shevlin, Conrad and Malcolm Correll, Cierra and Albert Ullrich and Kaitlyn Lyell; many loving friends and his beloved cat Buddy.

He was preceded in death by his mother, Dorothy Honeycutt.

As an expression of sympathy the family prefers memorial contributions to:
American Heart Association or The American Cancer Society

To order memorial trees or send flowers to the family in memory of Thomas Shevlin, please visit our flower store.