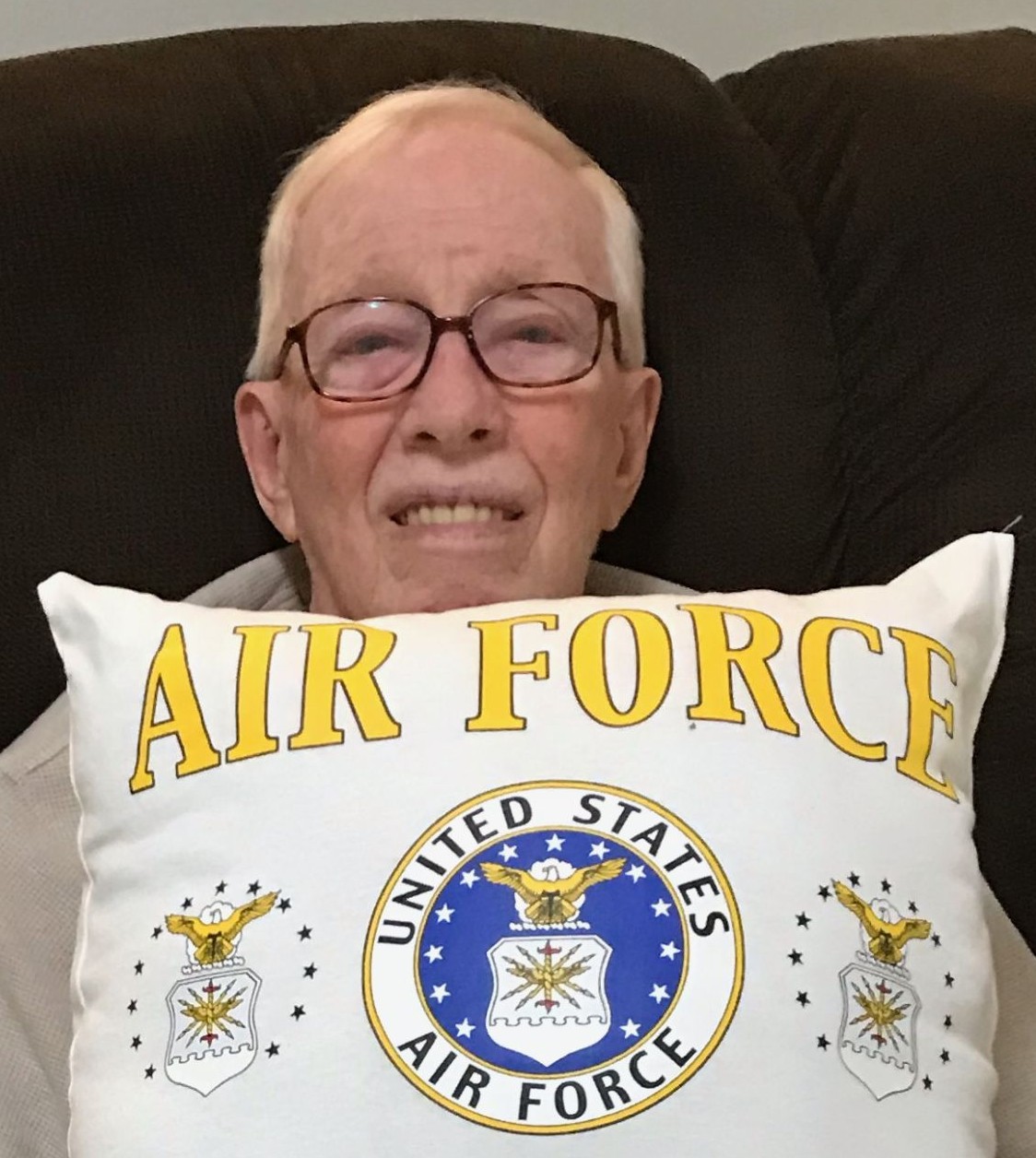 He was a US Air Force Veteran.

As an expression of sympathy the family prefers memorial contributions to:
Wounded Warrior Project

To order memorial trees or send flowers to the family in memory of Thomas John Weis, please visit our flower store.