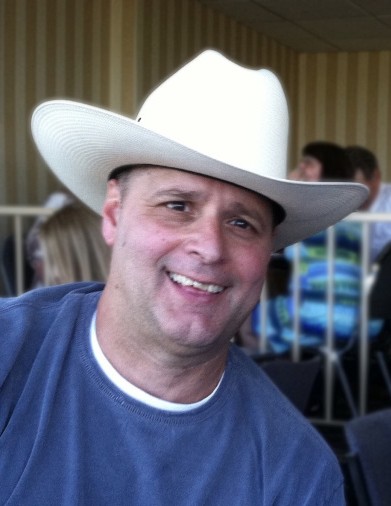 Todd was a man of many talents and interests. He loved being an athlete and was an avid sportsman with a passion for football, as well as a singer, songwriter, motorcycle and horse racing enthusiast and ventriloquist. Beloved husband, father, son, brother, brother-in-law, uncle, nephew, cousin, friend to many, and hooman to many animals.

In lieu of flowers or donations, his family requests acts of kindness on his behalf.
Private memorial service will be held at a later date.

To order memorial trees or send flowers to the family in memory of Todd M. Rotz, please visit our flower store.