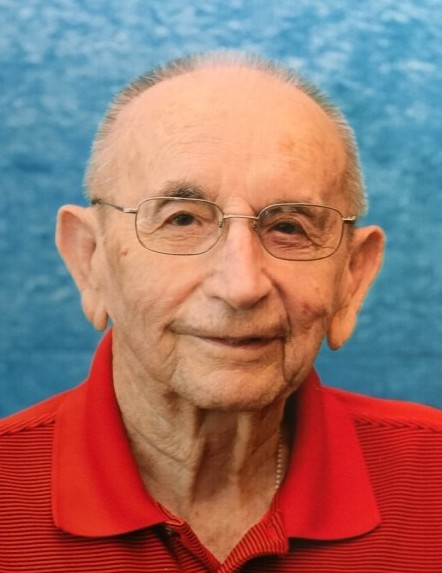 Urban enjoyed hunting, fishing, gardening, and socializing with family and friends. He especially enjoyed the many family gatherings he held so dear to his heart. He was a man of faith, love, and humor, which made him loved by all. Urban never met a stranger, as he was a joy to be around.

Visitation:
9 AM until time of service Friday, December 20, 2019 at St. Augustine of Canterbury Church

To order memorial trees or send flowers to the family in memory of Urban R. Wittenauer, please visit our flower store.