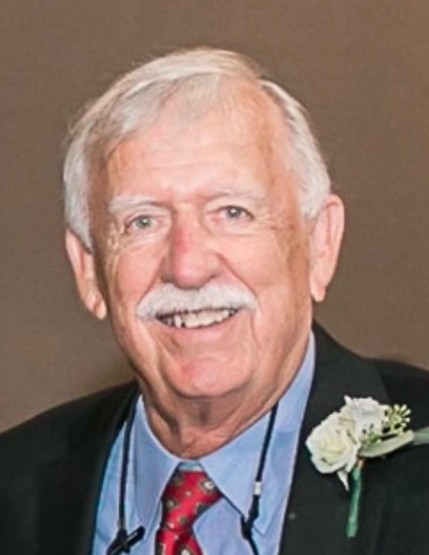 He was hired on at General Motors in 1958 at the Fischer Body Plant in St. Louis. In 1976, he was appointed to the United Auto Workers International Staff and retired in 2001 as the Director of Retirees.

Services to be held at a later date.

To order memorial trees or send flowers to the family in memory of Walter Williams, please visit our flower store.