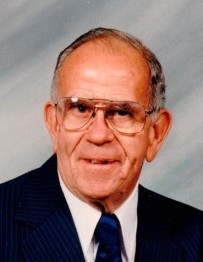 He was a member of Waterloo IOOF Lodge #27, Goodfellow - St. Louis, retired from IDOT - Hecker.

To order memorial trees or send flowers to the family in memory of Warren F. Steinmann Sr., please visit our flower store.