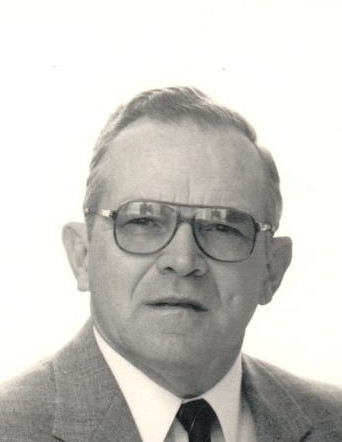 He is preceded in death by his parents Fred H. & Alvera (nee Schilling) Meister; a sister Florence Mueller; brothers-in-law; and sisters-in-law.

He was a member of St. John UCC - Maeystown; served on the board of the Monroe County Farm Bureau; Mon Clair Grain Board; the 911 Board from 1988-2003; Maeystown Civic Association; St. John Maher Trust Board; Maeystown Sportsmans Club Board; St. John Consistory (1981-1984)(President 1982 and 1983); Monroe County Board of Commissioners 1986-1990; Fountain Water DistrictBoard; a past member of Waterloo Lions Club; and a US Army Veteran.

As an expression of sympathy the family prefers memorial contributions to:
St. John Church - Maeystown

Visitation:
4 PM to 8 PM Tuesday, January 24, 2017 at Quernheim Funeral Home
9 AM until time of service Wednesday

To order memorial trees or send flowers to the family in memory of Willard A. Meister, please visit our flower store.