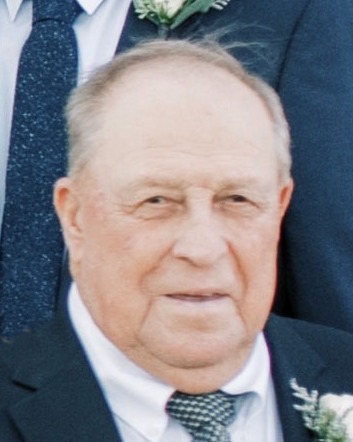 Woody is a member of Holy Cross Lutheran Church in Wartburg, IL and a lifetime member of Carpenters Local #662. He was a United States Army Veteran and one of his great honors was being selected in 2019 to participate on an honor flight with his brother Dale.

To order memorial trees or send flowers to the family in memory of Willard E. Schutt, please visit our flower store.