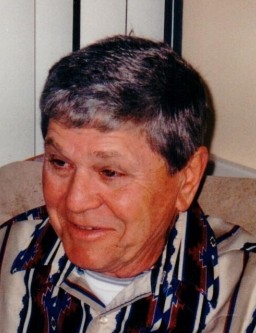 He is a US Navy Veteran; baker at Ahne's Bakery - Waterloo; & an avid fisherman and outdoorsman.

To order memorial trees or send flowers to the family in memory of William T. Ahne, please visit our flower store.